Starting her career, In 2006, She acted in a malayalam film Palunku directed by Blessy. She played the character role as the teen of Mammootty, and it was her 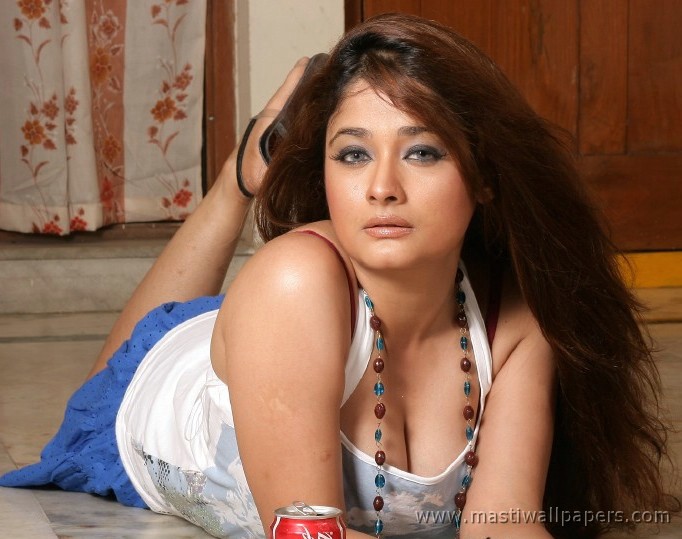 Trisha Krishnan born 4th May 1983 as Trisha Krishnamurthy in Palakkad, India, is a Tamil-born actress in the Tamil and Telugu film industry. She rose to fame with her