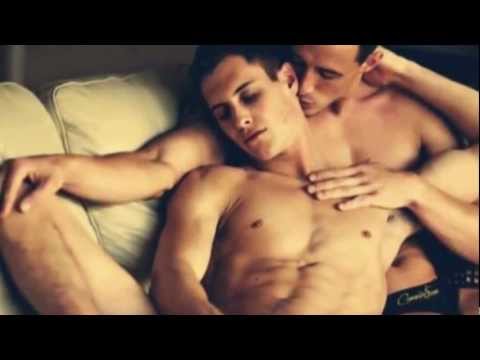 Gay Mens Resort Island House Key West. What is a gay resort ? Imagine a five-star resort on a smaller scale, with just men for guests and staff.