The men enjoy being sissy maids are guys that enjoy being men but also enjoy that which is feminine. He worships women because he is bewitched by them. 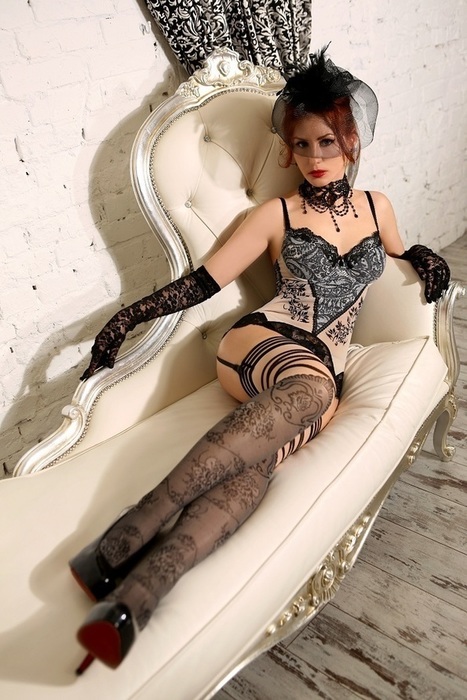